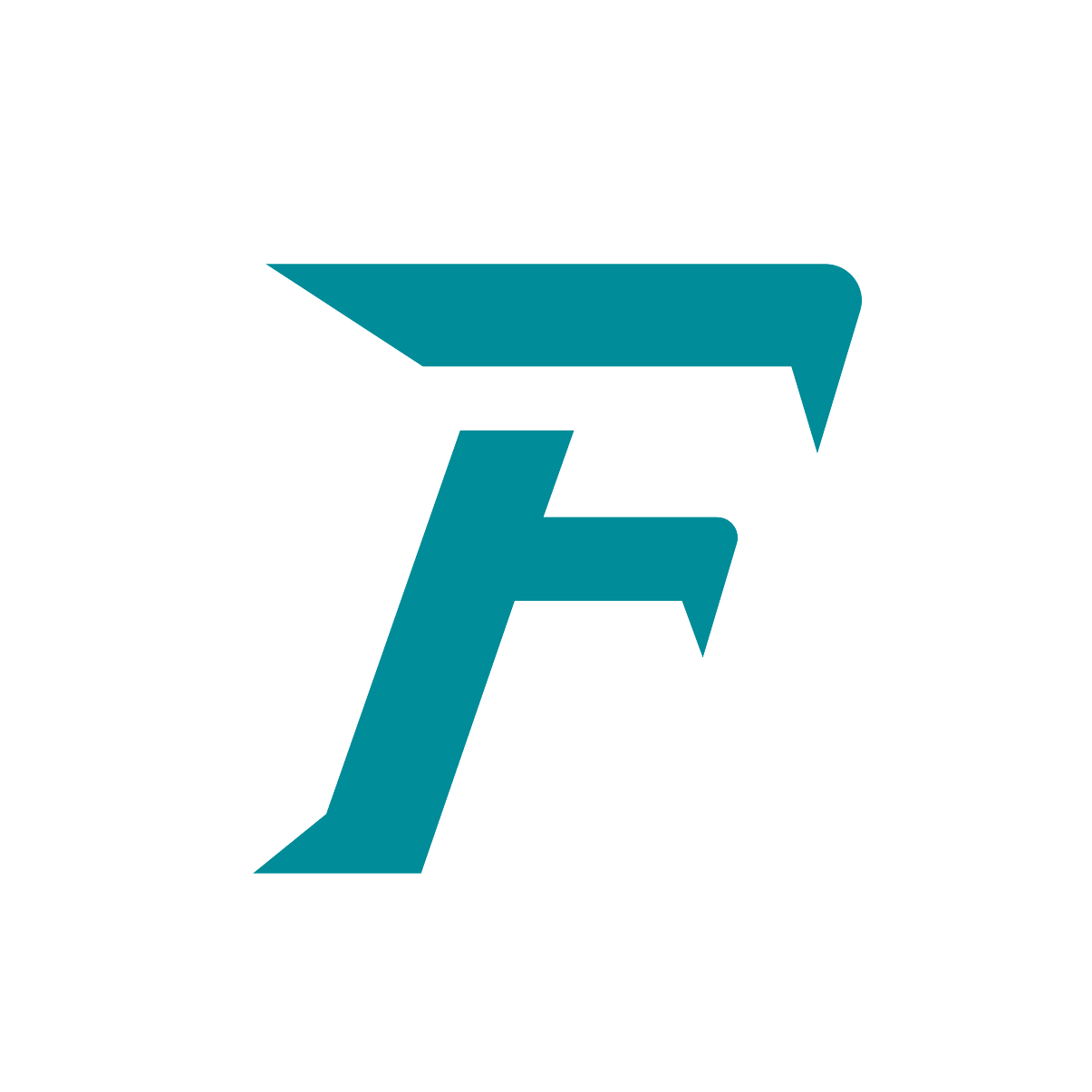 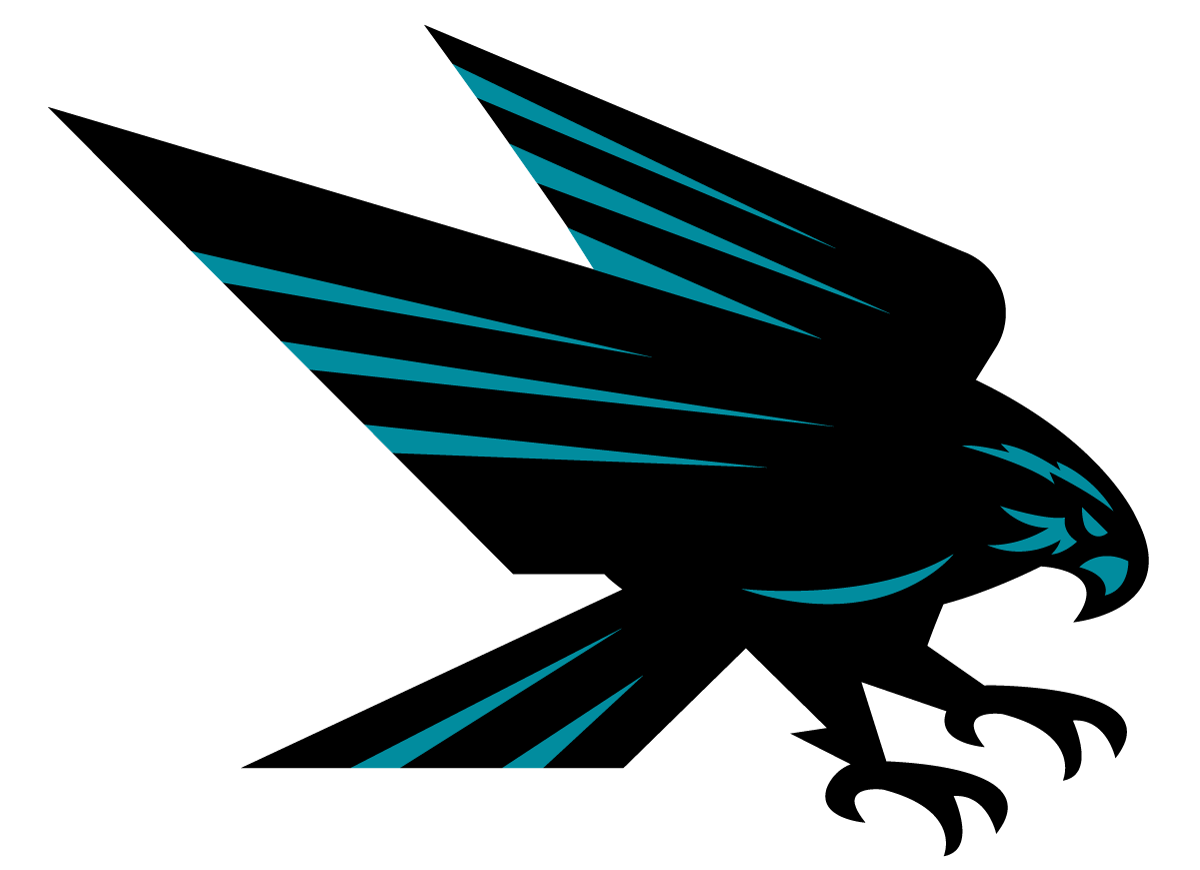 Since 1964 FCS has been identified as the Eagles but for many years coaches and athletes have pushed for a change of mascot, so in 2020 FCS officially became the Foothill Falcons.

A key factor for the switch was due to the fact that seven out of the ten schools in the league were also known as the Eagles and Foothill was looking to separate itself from the pack.

The change was not easy to accept for some people including school superintendent, Mr. G. “We have always been the Eagles and I was having a hard time envisioning us as anything else.” However, the administration let the middle school students and faculty vote on the issue. The results were overwhelmingly in favor of the change.

Foothill Falcons has a nice alliteration. Falcons are the fastest animal on the planet. They can fly upwards of 200 mph when diving for their prey. The athletes, who are perennial league champions and contenders, liked the idea that a falcon is at the top of the food chain.