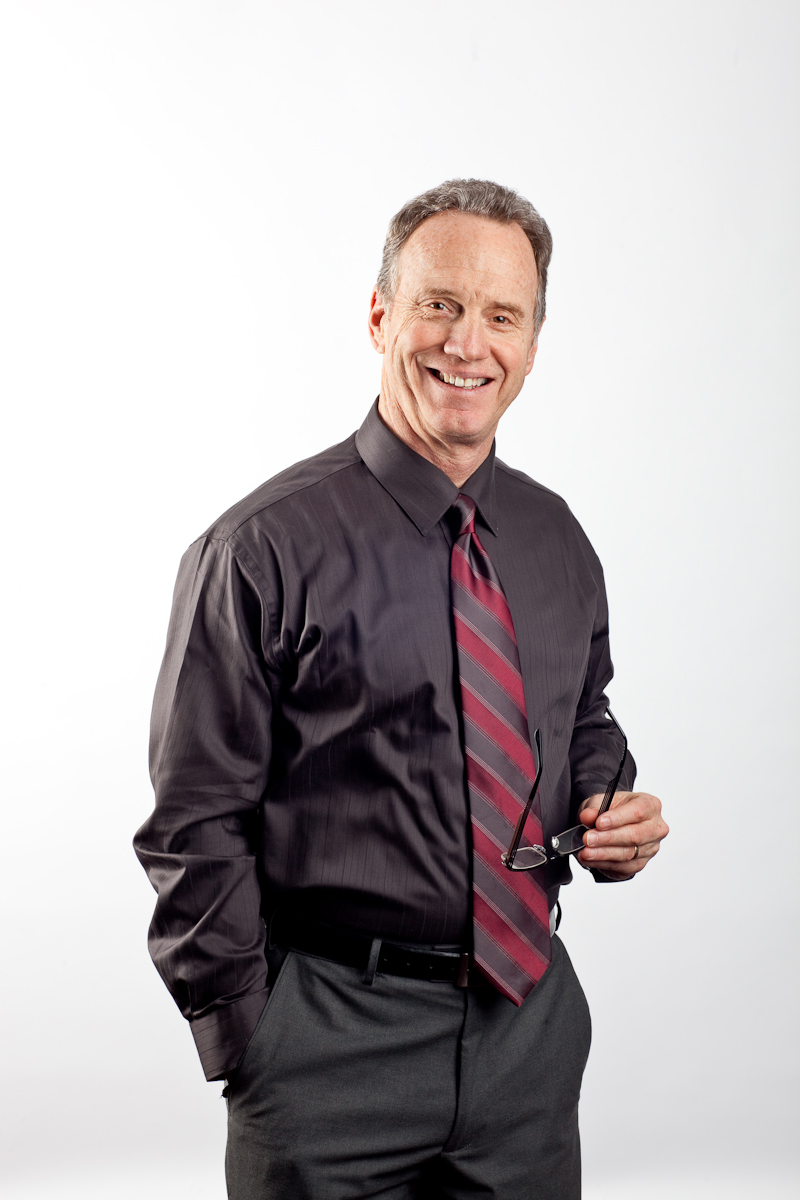 I not only place high emphasis on nurturing and developing students’ minds, but also unleashing their inspired potential.

His name is Bo Gutzwiller. But to the students and families of Foothill Christian School, he is simply “Mr. G.” He attended California State University, Northridge (CSUN) where he earned his Bachelor’s and Master’s degrees in Educational Administration . After beginning his teaching and administrative career in the San Fernando Valley, Mr. G accepted the top leadership post at Foothill Christian School in 1987.

As Superintendent, he has led FCS through five accreditation visits and championed program growth to include a junior high program from just two self-contained classrooms to one that instructs 145 students with classes in advanced placement math, Spanish and over 25 elective course offerings. His passion for excellence has been a driving force for significant expansion in the area of technology, athletics and library services, as well as the creation of a Fine Arts Department complete with a full-time music teacher and programs in band, strings, dance and the performing arts.

Mr. G has led FCS through the addition of a 33,000-square-foot educational complex complete with additional classrooms, a computer lab, music department and administrative offices at its Baseline campus. In 2004, he oversaw the construction of FCS’ state-of-the-art preschool on Route 66 in 2004 at a time when the demand for enrollment at Foothill’s preschool was so great that applicants faced a two-year waiting list.

In addition to his work at FCS, Mr. G has served the Christian and private school community in a variety of capacities including 30 years serving as an accreditation chairperson for school site visits with the Association of Christian Schools International (ACSI) and the Western Association of Schools and Colleges. He has served as International Accreditation team leader in Malaysia, Cambodia, Japan, and Singapore. He currently serves on the ACSI Board of Directors. Mr. G has been active in the Glendora community as well, as a former President of the Glendora Chamber of Commerce and current President of the Glendora Public Library Friends Foundation.

When it comes to his passion for education and philosophy about learning, motivation is what makes all the difference: “I not only place high emphasis on nurturing and developing students’ minds, but also unleashing their inspired potential. The MQ—the motivational quotient-- is as important as the IQ, because inspiration and motivation can sustain you in the end. It’s about one’s drive to work hard, to be deeply committed, and to engage passionately in those things that one believes and dearly loves.”

Mr. G’s wife, Vicky, serves as director of the Route 66 Preschool. His daughters Nicole, Kori and Lindsey are all FCS alumni and graduates of Azusa Pacific University. He also has eight beautiful grandchildren.