“The mission of the FCS athletic department is to produce positive Christian athletes who honor the Lord, by exemplifying faith, integrity and character on and off the field of play. It is our goal to equip each athlete with the knowledge and skills needed for current and future success.”

Each program that FCS offers will accomplish this mission by developing within each student-athlete a sense of confidence earned through their contribution towards their team's success. All FCS athletes will feel valued, supported, and encouraged through their participation in Falcon Athletics, and in so doing will build a life-long love of sport and the maintenance of a healthy life style beyond their years at FCS. 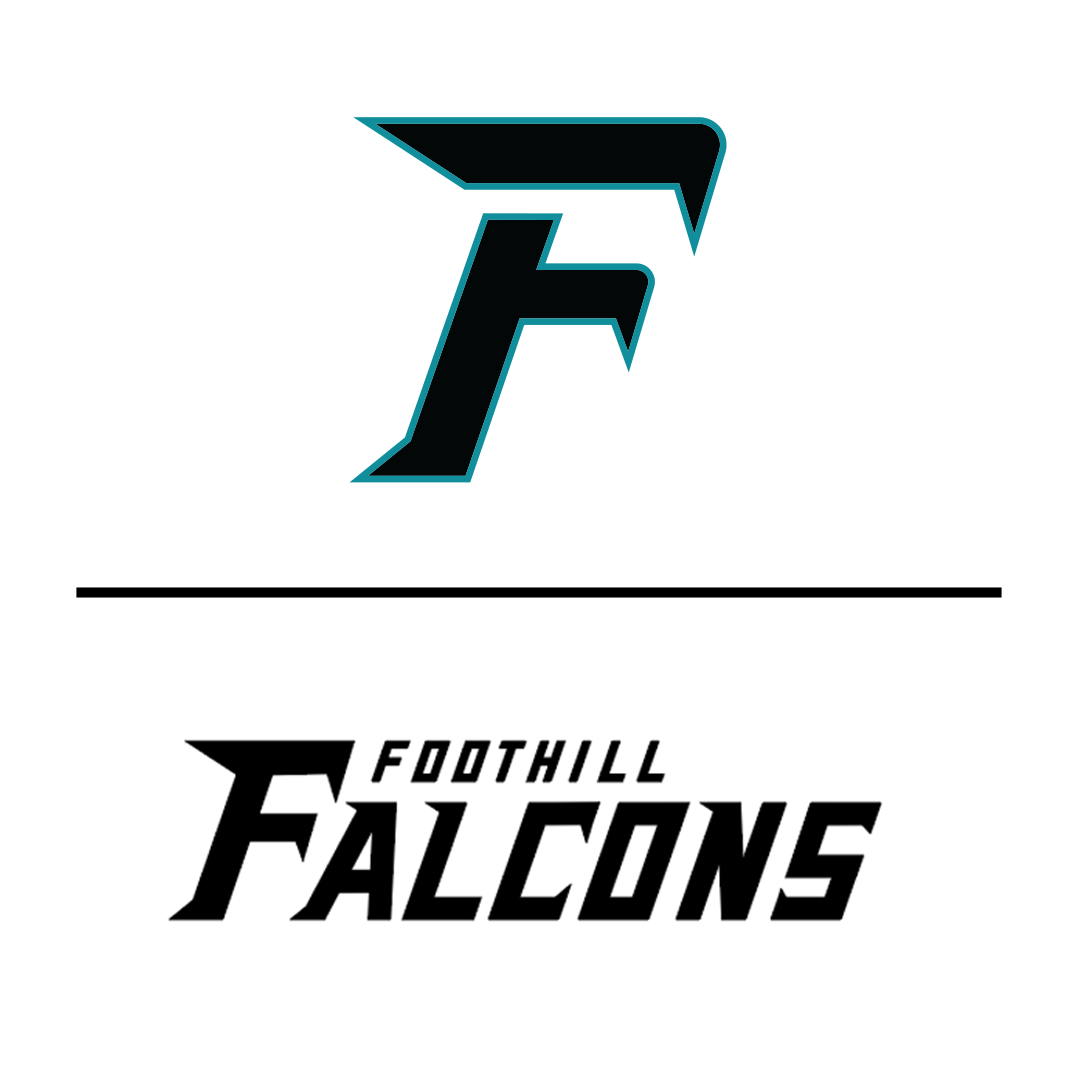 The school has been identified as the Eagles from its founding year in 1964, but coaches and athletes have been pushing for a change in recent years. A key factor for the switch was due to a large number of schools in the San Gabriel Valley Christian Sports League having the very same mascot. Seven out of the ten schools in the league are also known as the Eagles and Foothill was looking to separate itself from the pack.

The change was not easy to accept for some people including school superintendent, Mr. G. “We have always been the Eagles and I was having a hard time envisioning us as anything else.” However, the administration let the middle school students and faculty vote on the issue. The results were overwhelmingly in favor of the change.

Foothill Falcons has a nice alliteration. Falcons are the fastest animal on the planet. They can fly upwards of 200 mph when diving for their prey. The athletes, who are perennial league champions and contenders, liked the idea that a falcon is at the top of the food chain.

The athletic brand features its very own, uniquely designed logo, mascot, and lettering.